By Morphweasel24th October 2015Uncategorised
No Comments

Some things change in life and some things never do. I always loved to help people during my study, explaining them how software and design rules work. And I loved to create levels and challenges for players at Digital Dreams. Unfortunately both things came to an end, since I graduated last summer (yay) and my contract with Digital Dreams ended a few months later (sad face). Luckily, I soon got a job as a game design and animation teacher at the same school were I did my study. So I’m back at the same spot, helping others, which I love to do. As for making cool levels again, I’m still on the lookout for a nice job in that field. So for me, these things probably never change. This blog post is about teaching, since that’s what loved to do during the last two months. 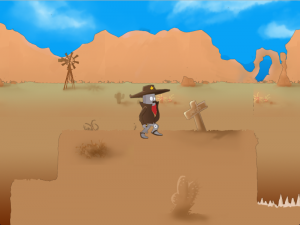 The game design course was a weird one. It basically consists of six lessons where the students fill in a design document and every lesson they expand it with new subjects (story, explaining why the story is fun, explaining how it fits the target group, etc). I also needed to do this myself when I was working on When We Were One, and I hated it. Don’t get me wrong, I love game design myself and I love a proper planning and documenting, but I really don’t see the point of filling in game design documents so extremely detailed. Neither did my students. But still, that’s what I was supposed to teach.

I kinda got it after a while, however. My students weren’t making games here. But they did learn the iterative process of making games. They wrote their documents, I came by to ask them annoying questions, and they changed their documents again. Repeat. And again, and again. It’s just like making games, but without all the struggling of actually making games. This is really good practice for first year students, since most of them never thought their game concepts that thorough before. I think I also learned some things there, although I would still not make my own documents that detailed. And probably the students won’t do so either in their future. Probably they will get sick of it when the course is over anyways 🙂 And that’s a good thing, since they learned what they needed to learn. 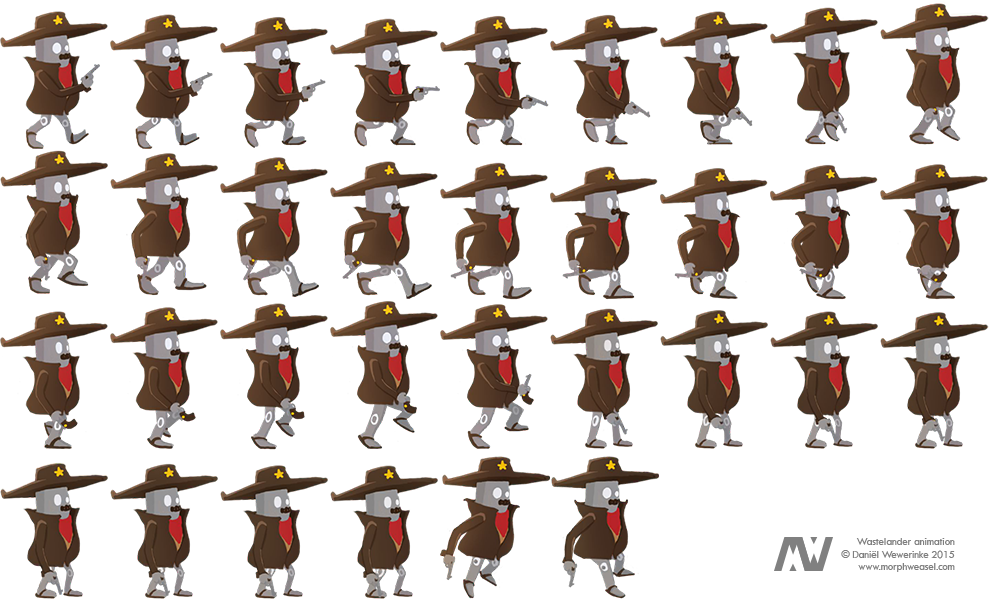 For the 2D animation course, I taught my students how to animate using Adobe Flash and Photoshop. It started off with them animating simple bouncing balls, letting them understand the timing in animation. Finally, they needed to make a walkcycle and backgrounds, so they could make their own level using Tiled and the GXP game engine. Yeah, that was a nice excuse to throw some level design in there as well (heall yeah, so I can say to my students that I DO have work experience in it, hehe) You can check what I did for this course on my Wastelander portfolio page.

My biggest learning goal here was to take everything super slowly and remain calm. It was a lot of information for my students to handle, especially with 2D animation, since a lot of programs we used were completely new to them. The trick is to take things slow when people are not following along. I learned this the hard way, but luckily I was able to calm panicking students down after half a lesson, by just covering everything again on a very slow pace.

I was honored in the end, when some students told me I’m one of the better teachers they have. Not sure if they still think that way after I graded them (evil laugh) but it was awesome to hear. Too bad I can only stay for a few more weeks at Saxion until my contract ends, but it was an interesting experience. Now on to the next job; actually making games again. And since it felt quite natural to stand in front of a class; who knows I might be returning to the classroom again some time.